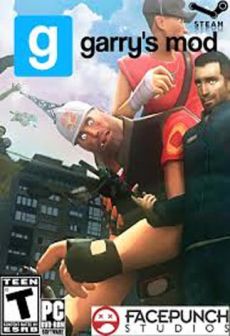 Garry's Mod is hard to define. It is basically a commercial modification of the source engine. In practice, it means that you get a huge workshop at your disposal. You can create various objects, connect them with each other or even, create your own game within the game. Virtually, everything is possible in this physics sandbox. Do you think you are not able to create anything unique anymore? This game is going to awake your soul of an artist.

In Garry's Mod, everything is possible

Maybe you want to put a Final Fantasy VII story into this? If you have enough time and imagination, you can do it. To provide you with an example. There is a group of people, who play Hide & Seek in Garry's Mod. The only weird thing is the fact, that they turned themselves into plants and trees. Because why not?

Construction sandbox games are very often omitted by players. They are too afraid, that they might not be able to handle the complicated engine. Thus, they rather avoid such games. However, the source engine is different from the others. It is a typical example of easy to learn and hard to master gameplay. After a few minutes, you will be able to build various constructions or force Gordon Freeman to dance. Still, if you are going to try to create more complicated things, like modifications of the engine, then you have to learn. Step by step and you will be able to create something great and unique. 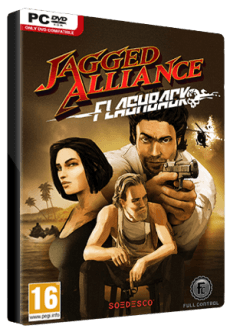 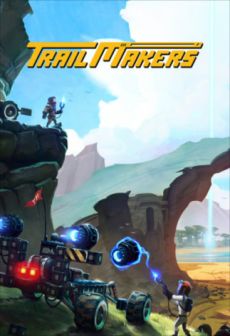 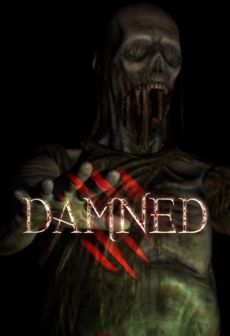