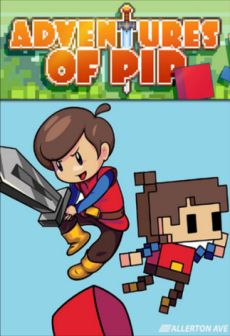 Convert Your Points Into Free Steam Game Adventures of Pip

Adventures of Pip revitalizes the classic side-scrolling action platform genre. Pip -- the ultimate digital underdog – is a lowly single pixel in a 32-bit world who proves that you can’t judge a hero by the fidelity of his shaders. During the game, Pip gains the ability to evolve and grow by absorbing pixels from his fallen foes. Those same pixels can then be used to blast through environment puzzles and enemies, devolving Pip back to a single pixel. Players will explore five stylized worlds and experience up to 10 hours of epic adventure saving Pip’s village from the evil Queen DeRezzia.

Inspired by classic platformers, Adventures of Pip basks in a world where players can defeat a huge 32-bit boss as a single pixel or even as an 8-bit character.

With three different forms, evolve and devolve Pip to solve puzzles and defeat enemies; each with their own weakness and strength that must be unraveled throughout the campaign.

The Bit Stream is the life force that fuels Pixel Kingdom. The One who taps its power can forge the Kingdom's destiny.

Pip is only one pixel in a world full of 32-bit characters, yet he is the only one brave enough to face the Queen DeRezzia and rescue the kidnapped princess.

Moved by his plight, the ghost knight, Sir Elwyn, bestowed upon Pip the power to harness the Bit Stream. With the ability to absorb his enemy’s pixels, Pip can transform into a hi-fidelity hero! But be aware! With each evolution not only will you gain skills but some will be lost. 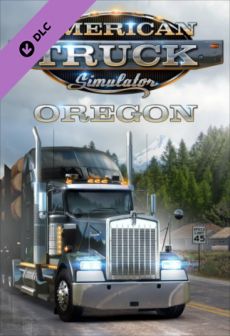 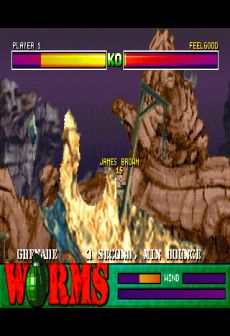 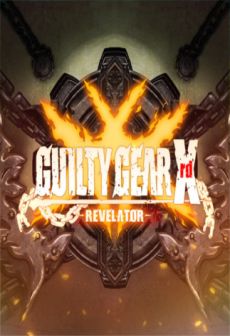