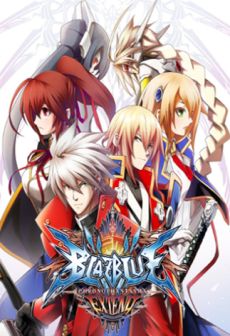 Face a festival of action and classic fights that boasts a multitude of virtues. BlazBlue: Chronophantasma Extend shows a great balance between the characters, a vast number of different fighting styles to choose from, and a sensational technical level. Dive into the 2D fighting game and discover entirely new game modes.

BlazBlue: Chronophantasma Extend (PC) features a wide variety of fighting styles to choose from. You will have to spend enough hours to adapt to each style and character, but the game rewards it with fun. Experience the gripping story mode that is the core of the game. The game is very entertaining and features brilliant musical compositions.

The novelties in the story mode are centred on the appearance of three totally new scenarios corresponding to the characters Bullet, Kagura and Kokonoe. Enjoy a constant flow of genuine art as BlazBlue: Chronophantasma Extend (PC) has been designed in two dimensions with exquisite animations.

The characters move fluidly in combat and have a more than adequate presence in terms of screen size. Fancy the outstanding in-game music that changes depending on your current situation. The online mode of BlazBlue Chronophantasma Extend works perfectly. Extend edition increases from 32 to 64 players who can be in one of the online lobby. BlazBlue Chronophantasma Extend is undoubtedly one of the best examples of 2D fighting games.

Choose from 28 characters available from the start and experience artistically excellent gameplay. Each character presents a different fighting style and the game features a large number of different fighters. The most innovative feature that has been introduced in this version is the appearance of two new characters. The first protagonist who happens to be part of the roster is called Celica A. Mercury, a cheerful young woman who has various powerful special attacks. The second protagonist is Lambda No. 11, the robot that has a great repertoire of movements.

Check the prices of BlazBlue: Chronophantasma Extended on G2A.COM

Our marketplace offers the selection of sellers that provide high-quality games. Buy BlazBlue Chronophantasma Extended CD-key and download them via Steam. 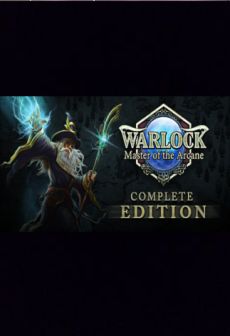 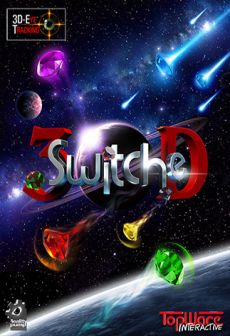 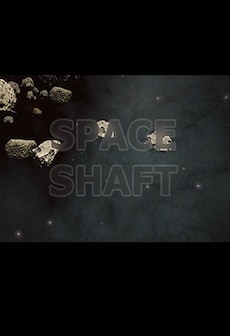