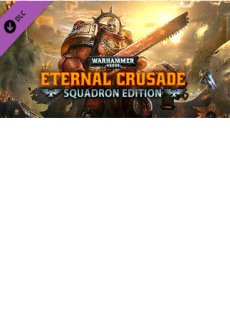 The SQUADRON EDITION of Warhammer 40,000: Eternal Crusade is the full version of the game, giving you access to all the classes and a 3x faster character progression. It also includes 25,000 Rogue Trader Credits, to purchase in-game weapons and armour for your character. You must own the free version.

Your sanctuary is here. For the first time, join the Eldar, Orks, Chaos or Space Marines, in the fiercest and most authentic Warhammer 40,000 battles ever realized in a massive online 3rd person shooter.

As you fight your way across the planet, claim territory in massive battles from Warhammer 40,000 lore.

Engage in melee, take to the air with a jump pack or fire into the fray from one of the turrets of a fully armed Predator tank. Combat in Eternal Crusade ranges from a personal clashing of Chainswords to truly epic warfare.

Whether you’re in 60-player PVP or 5-player PVE, your squad must work together side-by-side or face death as you defend strongholds, or delve into the Underworld to cooperatively combat alien hordes of Tyranids.

Pick between twenty different sub-factions, then earn hundreds of weapons and accessories drawn from 29 years of Warhammer 40,000 lore to customize and improve your characters in a deep progression system and craft your perfect warrior.

Free expansions and updates ensure that the world evolves, new content gets added that everyone has access to, so you and your friends can enjoy the total and merciless carnage.

For in the grim darkness of the far future there is only war. 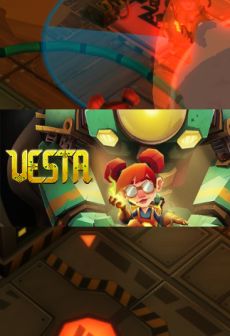 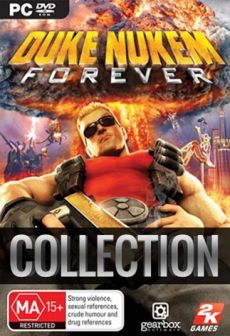 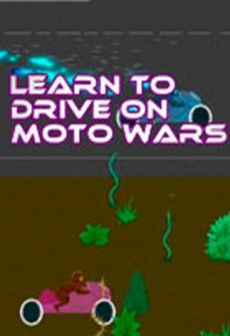 Learn to Drive on Moto Wars